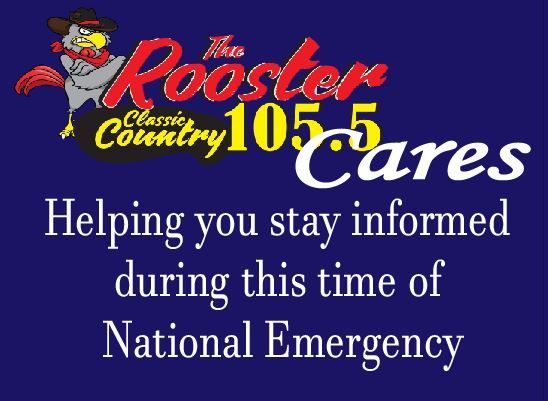 Centers for Disease Control and Prevention

To file your claim online in Arkansas, visit the DWS EZARC page: https://www.ezarc.adws.arkansas.gov/

COVID-19 and Paid Leave: Three Scenarios to Plan For:  https://www.mercer.us/our-thinking/healthcare/COVID-19-and-paid-leave-three-scenarios-to-plan-for.html 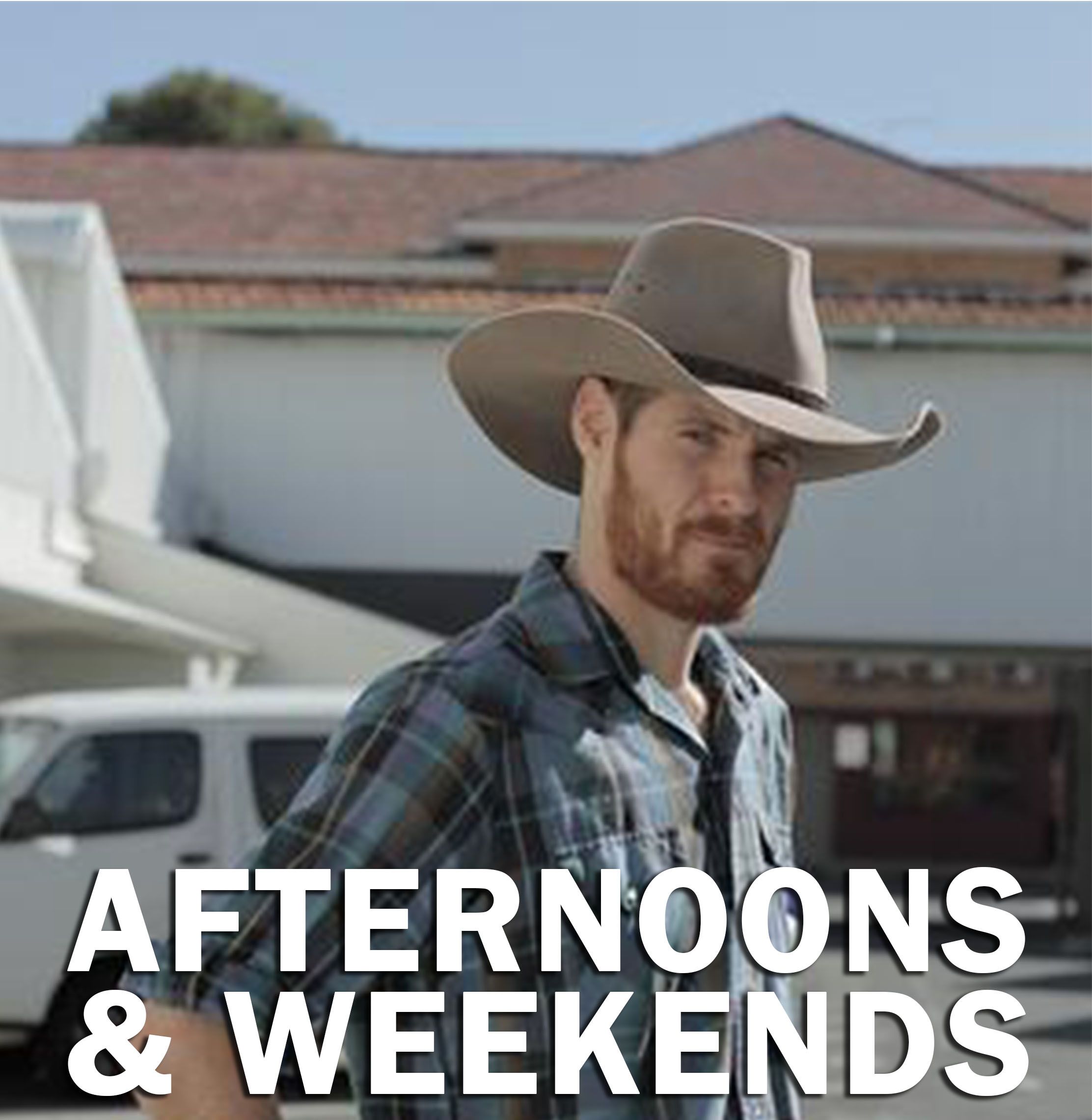 Born in the US state of Alaska to an American father and Australian mother, Western Red moved to Australia as a young boy. Some of the first songs he remembers hearing on the stereo were from the country new traditionalist movement, including Alan Jackson, Clint Black and Randy Travis.

After several years working in radio in other formats, Red created If That Ain't Country (Saturdays at 10am and Sundays at 12pm on The Rooster 105.5) as an outlet for his one true love: traditional country music (don't tell his wife!). The move Stateside came in 2016, and he landed the dream job on The Rooster 105.5 in 2018 - keeping Fort Smith company from 2-6pm weekday afternoons.

The proud owner of some 2000 country records, you can usually find Red digging around in some antique store, twanging country music from his deck in the Arkansas Ozarks or scootin' a boot (badly) on a hardwood floor someplace. Glad to have you on board!

Q: What's with the name?

A: It works on four levels: 1. I proudly play country and western. 2. I come from the western part of Australia. 3. I have a red beard. 4. Western Red is a type of kangaroo (which is pretty darn Aussie, right?!).

A: Alan Jackson. Then George Jones.

A: Probably "Home" by Alan Jackson.